“It was a pleasure to work with the F3Group. The main challenge was to produce a management system that clearly documented how the company complies to ISO 27001. The solution was to use the AvISO checklist and scenario analysis risk methodology, which ensured that all 114 clauses of the ISO 27001 Annex A controls list were addressed. This really helped to identify opportunities for improvement in all business areas and to develop an effective treatment plan.”

“Thank you to the whole AvISO!

The initial process for F3Group attaining ISO 27001:2013 certification has worked brilliantly with AvISO throughout.  From the initial meeting with Paul, through the consultancy period to the audits, certification and subsequent debrief.  It has been a pleasure working with AvISO.  The experience in attaining ISO 27001:2013 with AvISO compliance guidance support has led to discussions about other areas that F3Group are looking forward to working with AvISO on in the very near future.

The AvISO ISO Management System portal was a major positive and differentiator for F3Group which we really liked instead of lots of paperwork and the time associated from our staff during auditing, as has always been the case previously for our other ISO standards that F3Group also currently hold.  The AvISO toolbox software portal solution is an absolute must for managing ISO standards and allowing the business to continue working optimally during certification and getting the most from the ISO standards in-life!”

Adam Halsey, IT Manager at F3Group

A Management System must be reflective of the business processes and not based on templates and generic documentation. 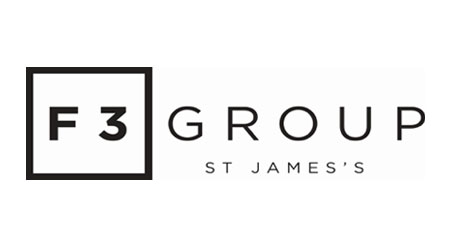 ISO 27001
ISOvA Software
get this standard?

If you would like to know more about ISO Standards, Certification and the value of a good management system you can add to your business we would love to hear from you: Kent: 01892 800476 | London: 02037 458 476 | info@avisoconsultancy.co.uk

Thank you!
Your submission has been received, one of our team members will be in touch soon.
Oops! Something went wrong while submitting the form.

Read what other clients said about us for this standard 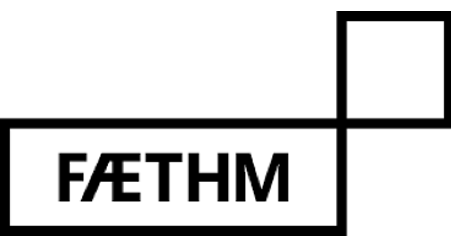 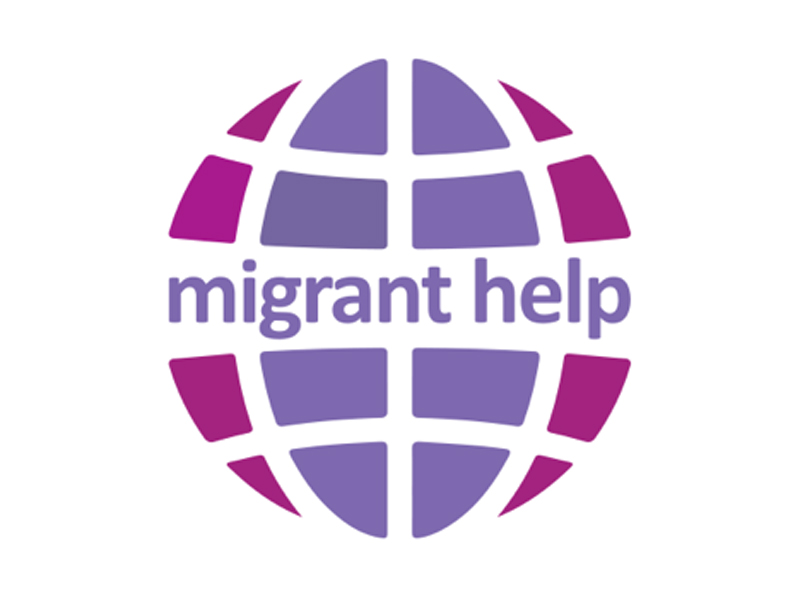