After an initial scoping exercise, we needed to clarify which processes and controls the organisation currently had in place, and where we would need to implement further requirements to ensure that they were in conformance with the required standards.

It was evident from my initial meeting with envoPAP that they took their environmental impacts seriously and were actively engaged in looking at improving on their quality and environmental performance, that had allowed them to gain certification to B-Corporation.

Due to the current working restrictions surrounding Covid-19, we worked remotely on the implementation. However, this provided a specific set of difficulties that we needed to overcome to ensure that the project went ahead smoothly.  During the planning phase, there were numerous factors to consider:

The Stage 1 did not highlight any areas of concern or weakness in the management system consequently, there was little that was needed to be actioned before the Stage 2 – this allowed the AvISO team to help further with the continual improvement of the management systems and move along the project to the next phase which was in achieving certification through NQA for both ISO 9001 & 14001 at stage 2 remote audit.

Upon Stage 2 concluded, it was another successful day with some incredibly positive auditing conducted by the team at NQA. There were no minor nonconformities raised at the time of the Stage 2 certification audit, and only three opportunities for improvements around interested parties, and scope. Which is not a rarity at an initial certification assessment.

NQA was the certification body for this project, and they have also written a case study, find out more here - https://www.nqa.com/en-gb/resources/case-studies/envopap

“It was a good process, a great experience, and we would like to extend our congratulations to the team. We would also like to extend our utmost gratitude for those involved. We know it was a process for all of us to go through, especially considering the times we are in at the moment.”

Any Management System should be written for the organisation not an auditor. 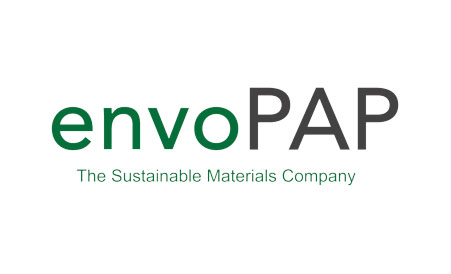 If you would like to know more about ISO Standards, Certification and the value of a good management system you can add to your business we would love to hear from you: Kent: 01892 800476 | London: 02037 458 476 | info@avisoconsultancy.co.uk

Thank you!
Your submission has been received, one of our team members will be in touch soon.
Oops! Something went wrong while submitting the form.

Read what other clients said about us for this standard